Expanding your easement . . . think it through

As early as November 18, 2011, Northern Pass (NP) started mailing glossy color hard copies of its new bi-monthly "landowner newsletter" to property owners "along the project's proposed route." On November 22, Northern Pass uploaded it to the "back pages" of its website.

Bury the Northern Pass blogged on NP's latest "landowner outreach" campaign on November 22 under the title of  "Northern Pass and Morton's Fork". Today, NP moved the landowner "newsletter" up front and center on its "project journal." Accordingly, BNP revisits the newsletter's proposition that NP wants to work with landowners and help them to realize the benefits of widening existing easements on their land on the lower 140 miles of the proposed route.

In the newsletter, NP says that if property owners with existing PSNH rights-of-way (ROWs) agree to widen the easements on their property, those owners (and, by implication, their neighbors) would benefit because Northern Pass might be able to construct lower towers and Northern Pass might not have to remove the existing transmission line and reconstruct it in order to make room for the proposed new line. This might save landowners a second construction disruption since only the new line would have to be installed on the expanded ROW. Lower towers, less construction disturbance is what NP dangles in front of landowners in return for a "modestly expanded" easement.

Oops, the Cat is Out of the Bag

We'll ignore those pesky conditional "mights" in NP's proposition. They are standard fare in anything NP writes and one of the reasons that NH citizens have grown so wary of the proposed project. Let's daylight the deeper message submerged in Northern Pass's proposition to "help out" landowners: some of PSNH's historic 1930s and 1940s ROWs are so narrow that the only way to fit the proposed DC line is first to remove the existing AC line in the center of the easement and reconstruct it on the edge of the ROW. On the opposite edge, the proposed new DC line would be built. Instead of a powerline with 50' wooden poles running down the centerline of a 150' easement, the hybrid PSNH-NP easement would have new steel poles for the relocated AC line on one edge of the ROW  and new steel lattice towers for the DC line on the other edge.

How close to the edge?

How close to the edge of the unexpanded ROW would the towers be? NP has never answered that question directly -- and it must be asked. If one judges from NP's June 2011 application for a special use permit from the White Mountain National Forest, however, the towers would hug the edges. After removing the current poles on the centerline, NP proposes to place vertical wood or steel structures from 65' to 110' high on one side of the 150' wide ROW; on the other side would go steel structures from 100' to 135' high. If one uses the uppermost heights, 110' and 135', and co-locates the towers within a 150' corridor, they would have to be situated at the extreme edge of the ROW to meet national electrical safety codes.

If NP were to construct 110' steel poles on one edge of an unexpanded ROW and 135' lattice towers on the other edge in a residential or commercial area, it could overburden the easement and place residences, businesses, and schools within the hazardous fall zone of the towers and wires. It could jeopardize a homeowner's ability to get a federal or private mortgage and to sell the house. And it could also expose people, especially children, to unhealthy levels of EMF radiation within the 300' danger zone. The project's builders could expect to open themselves up to legal challenges of unreasonable use of the easement.

Do you want to help build Northern Pass by expanding your easement?

Stop and think it through. Why is Northern Pass being so "nice" to you and sending you a newsletter telling you about the benefits to you of your giving them more land? 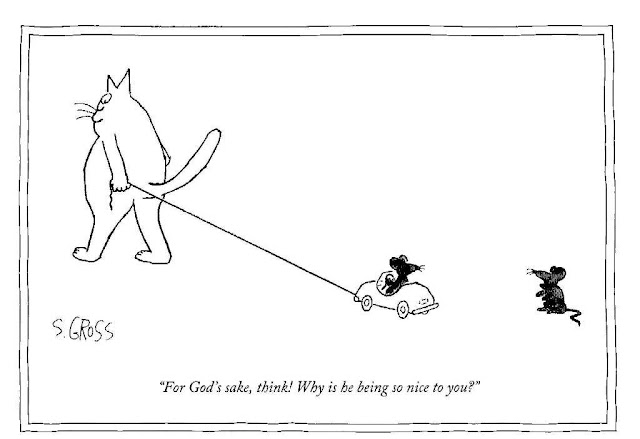