First in a Series

Alex Lee, founder and executive director of Project Laundry List (http://www.laundrylist.org/), is a self-described conservationist dedicated to finding and teaching simple ways of energy reduction that everyday people can put into effect--for example, the clothesline rather than the dryer. He is opposed to corporate energy developers who encourage increased consumption. His talk tonight focused on the negative environmental impacts of Hydro Quebec. Alex has visited and canoed in Quebec over four summers; he is on his way to China soon to promote Project Laundry List. Alex has generously given permission to share the excerpts from his talk tonight that follow. 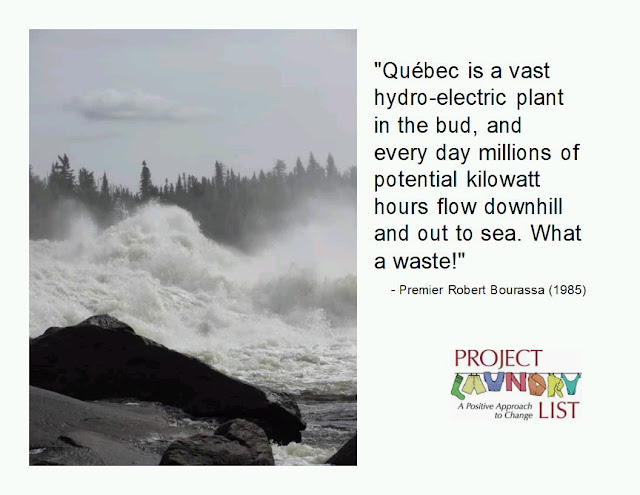 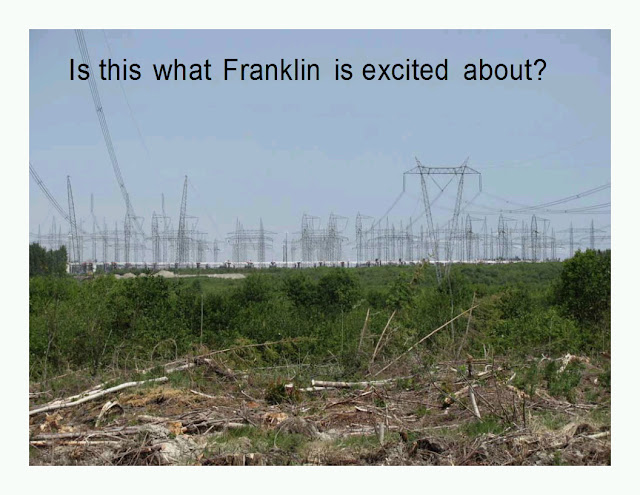 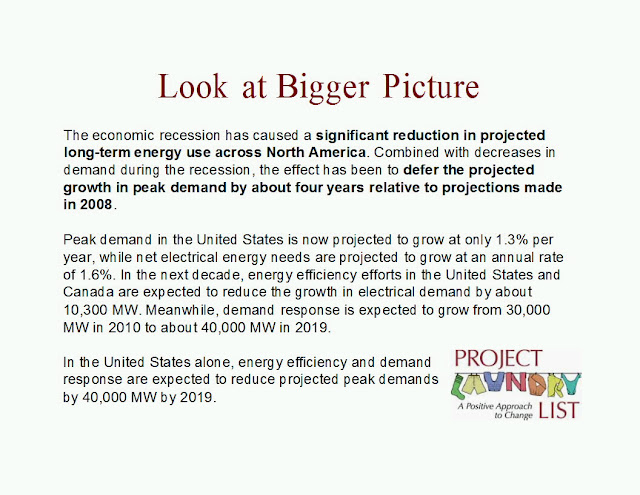 To join the Bury the Northern Pass email list, write to burynorthernpass@gmail.com
Posted by NH Jean at 9:53 PM